Meta4 performs regularly at both national and international concert halls and in numerous festivals. During the season 2021-22 the quartet will perform both in Finland as well as abroad, for instance in Bratislava, Milan, Turin, Munich and s'-Hertogenbosch in the Netherlands. 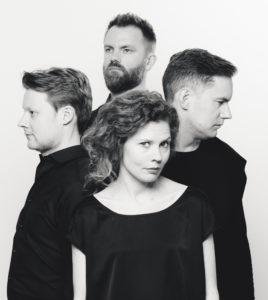 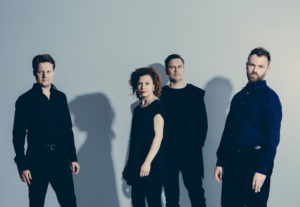 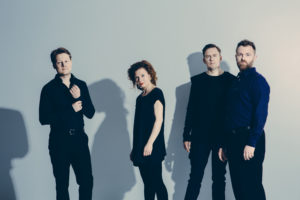 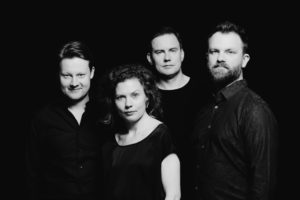 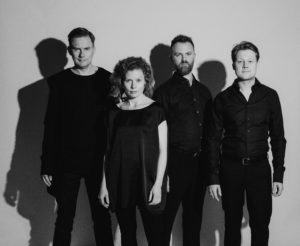 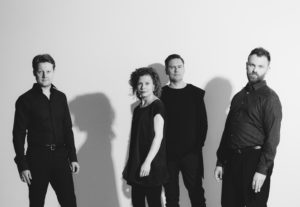 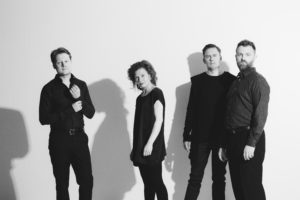 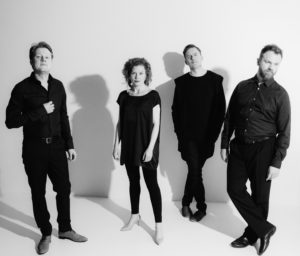 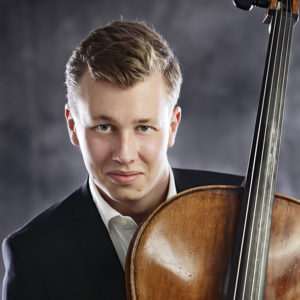 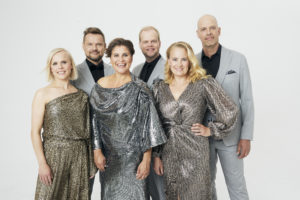