Tenor Christian Juslin studied at the department of church music at the Sibelius Academy, and graduated as a voice major. He has studied opera singing with Björn Blomqvist, Peter Lindroos and Jorma Hynninen and participated master classes with Jeffery Goldberg and Bruno Pola.

Juslin made his opera debut in Stockholm in 2000, when he appeared in the role of Alfredo in La Traviata at Folkoperan. His debut was followed by roles of Macduff in Macbeth and Cavaradossi in Tosca.

Prior to his career as an opera singer, Juslin has worked as a church organist, choir conductor and orchestra conductor both in Finland and the Nordic countries. Juslin is also one of the sought-after concert and oratorio soloists, who has toured in all of the Nordic countries, but also in Singapore, China, Italy, Germany and Austria. 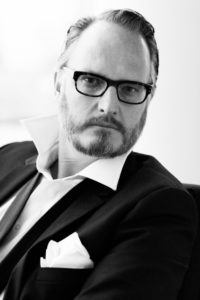 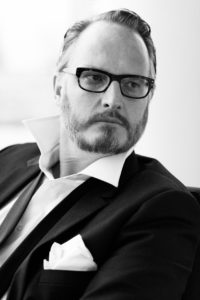 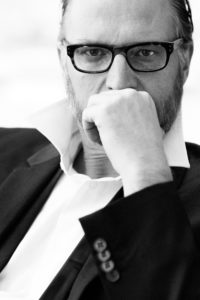 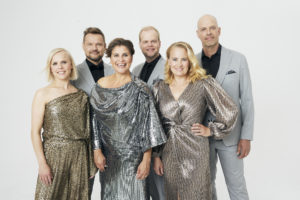 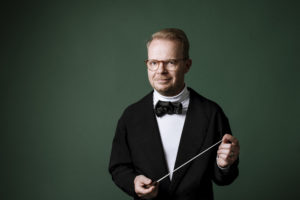